What Will You Do When Soaring Prices Will Lead To Panic And Chaos At Grocery Stores?

Signs of an imminent economic catastrophe just keep growing all around us. Experienced investors, economists, financial analysts, and other highly respected voices have been warning about the continual deterioration of our living standards and the collapse of our currency. However, most Americans seem to be in a state of numbness and they don’t realize the impending dangers of an inflationary spike. With so many other disasters going on, we can understand why most part of society isn’t listening to those warnings. People have their hands full, trying to take care of their families and make a living during one of the worst recessions this country has ever seen. But when prices start to rise at the grocery store, while housing prices skyrocket and health care costs keep spiraling out of control, it becomes evident that inflation is already a major problem.
Perhaps those warnings never reach the average person also because the mainstream media keeps denying there’s anything to worry about. Politicians and policymakers continue to overlook this issue so that they can keep launching massive ‘fiscal relief’ packages without ever considering the consequences that will follow. Since the beginning of the health crisis, the Federal Reserve never ceased to inject more and more liquidity into the financial system, while the federal government always found a way to recklessly spend these fresh piles of newly created dollars. In a failed attempt to ‘help’ the population, our leaders directed a fraction of that printed money to Americans through stimulus checks, but those have only made the problem worse, as they resulted in rampant inflation and widespread shortages, and unfortunately, they weren’t enough to ease the financial pain most people have been facing.
Even though trillions upon trillions of dollars have been pumped into the economy, the U.S. still has 8.2 million fewer jobs than it did before the sanitary outbreak. In fact, last Thursday, we learned that another 444,000 Americans filed new claims for unemployment benefits. Needless to say, in 2019, this figure would have been considered devastating and probably unacceptable. But now that things have been going from bad to worse for so long, that number is actually seen as “good news”, as the “new normal” make these absurdities look palatable. Political leaders were trying to artificially create an “economic boom,” but they ended up setting the stage for an implosion of epic proportions. According to data from Deutsche Bank, Americans have been searching for “inflation” online more frequently now than they have in over a decade. They have certainly been feeling the painful impacts of rising prices, but as the government keeps insisting that everything is okay – negating people’s economic suffering and reaffirming there will be no change in the current monetary policies – millions of Americans just don’t know what to do to fight it. On the other hand, the wealthy groups of the US society are always aware of potential threats that can compromise their gains, and they have deeply concerned about inflation. Many of them have begun offloading overly-inflated stocks at a very brisk pace in recent weeks, as reported by a recent Bloomberg piece, which noted that when the nation’s CEOs, billionaires, and corporate insiders start to run to the exits sooner than expected in what seems to be the end of a 13-year bull market, it’s because they know there’s something extremely wrong with the economy, and the imbalances happening in our current inflated equity markets are a clear signal that they have to leave before everything bursts.
Now it is time to wake up to the fact that we are steamrolling toward an economic disaster that will make the history books, and inflation is just one element of the many crises our society will have to deal with. So pay attention to the real facts and to the voices that are underscoring problems that the media keeps sweeping under the rug, and do not uncritically believe in the rosy forecasts provided by “official” sources, otherwise, you will be blindsided by the coming perfect storm that will plunge our nation into a nightmarish depression. And given that dissonant voices have been silenced, in this video, we decided to bring them back to the surface and share the warnings several experts have been sounding recently. 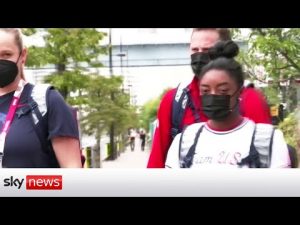 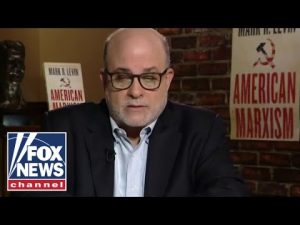 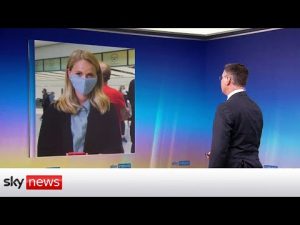