What Abu Ghraib torture case means for future of US wars

The Supreme Court rejected an appeal by the alleged torturers at Abu Ghraib prison based on the doctrine of “derivative sovereign immunity,” which aims to shield defense contractors from prosecution. Former UK MP George Galloway weighs in. He also reacts to the recent death of former Defense Secretary Donald Rumsfeld. 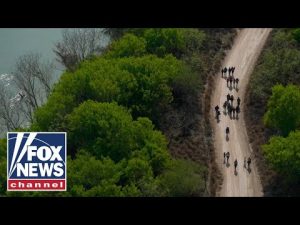 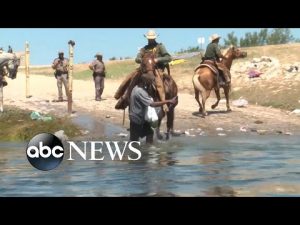 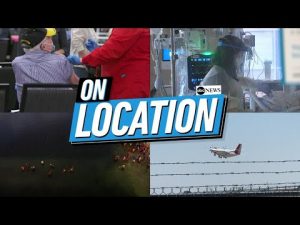