In the season finale of the Professional Fighters League, the co-main event didn’t disappoint as Ray Cooper III knocked out Magomed Magomedkerimov to win the welterweight championship, ending Magomed’s 13 fight win streak. In the ladies’ lightweight bout, Kayla Harrison won her second PFL championship defeating Taylor Guardado in second-round submission. Over in MLS, Sporting KC shutout LA Galaxy behind a brace from Johnny Russell. But the moment of the night went to Dairon Asprilla when he notched one of the most incredible bicycle kicks ever in an MLS match. The goal gave Portland a 2-0 win over San Jose Earthquakes. RT America’s Steve Christakos reports. 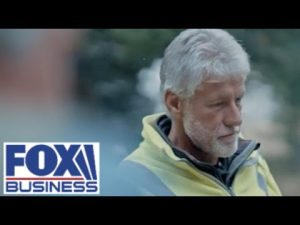 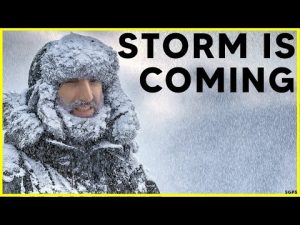