Violent crime is up in the US for the first time in four years. Democratic strategist Jonathan Harris and Ed Martin of Phyllis Schlafly Eagles join Natasha Sweatte (in for Scottie Nell Hughes) to discuss the disturbing trend. They also weigh in on the controversial clearing of a sprawling migrant encampment and its thousands of inhabitants near Del Rio, Texas, an action that has drawn the attention and criticism of acting Haitian PM Ariel Henry. (14:34)

Plus, there are celebrations in China as Huawei CFO Meng Wanzhou returns after three years of detention in Canada. Her hard-won release involved a prolonged extradition fight with the US and a souring of relations between Canada and China. RT America’s Trinity Chavez has the latest. (00:43)

Lionel of Lionel Media and “Boom Bust” co-host Ben Swann discuss the headache plaguing “Instagram Kids,” a project that’s on pause while Instagram shifts its focus to stronger parental controls. The company’s own research finds Instagram to be toxic to the self-esteem of teenagers. (03:00)

Long lines at UK gas stations caused by a shortage of truck drivers has led to a rash of panic buying across the country. RT’s Eisa Ali explains. (11:02) The Landsat 9 satellite successfully launched on Sept 27. It is the latest of a series of observation satellites going back nearly 50 years. They’ve been capturing breathtaking images of the Earth for its inhabitants to contemplate and enjoy since the early 1970s. RT America’s Brigida Santos reports. (23:50) 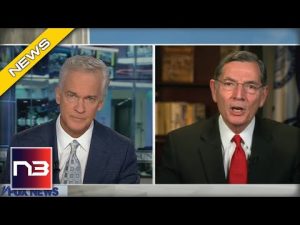 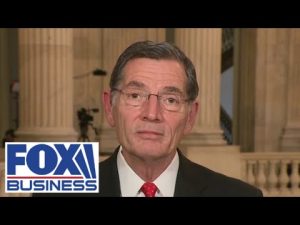 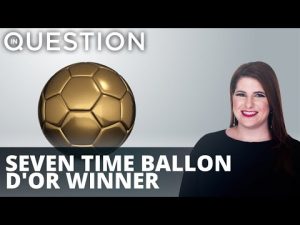