In EuroLeague playoff basketball, Real Madrid fought back to win game three over Anadolu Efes, scoring the final 16 points of the game for a final of 80-76. Also, Rob Gronkowski set a Guinness World Record by catching a football dropped from a helicopter, 640 feet above a stadium. Plus, LeBron James’ rookie patch card went for a record-setting $5.2 million, the highest priced basketball card ever sold. RT America’s Steve Christakos joins Rick Sanchez to discuss. 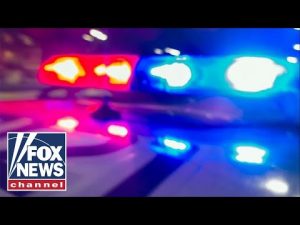 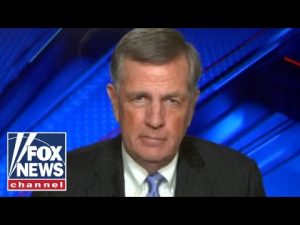 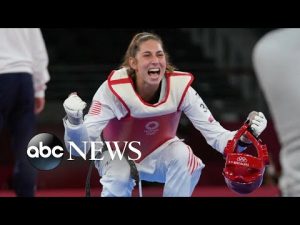