Two-division belt holder Gervonta “Tank” Davis will take on Mario Barrios for the WBA Super Lightweight belt on June 26th. Barrios is undefeated with 17 KO’s while Davis, also unbeaten has 23 knockouts. Plus, a wild fight broke out during a Mexican league baseball game where the hitter threw his bat and helmet at the pitcher after being struck by a ball. In tennis, Daniil Medvedev reached the finals of the Mallorca Open after beating Pablo Carreno Busta in three sets while Denmark and Wales get set to kickoff the knockout stage of Euro 2020. RT America’s Steve Christakos joins John Huddy to discuss. 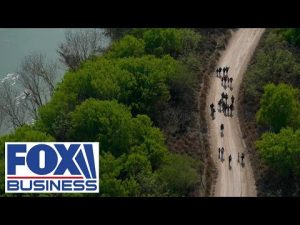 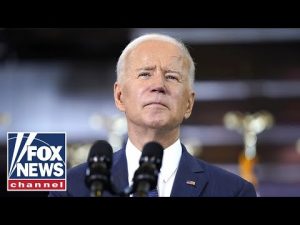