US using BLM to combat racist reputation — will it work?

On the one-year anniversary of the killing of George Floyd in Minneapolis. Not only did his death spark a nationwide movement to address racial injustice and police brutality that continues to this day, but it has come to deeply inform the image of the United States on the world stage. RT America’s Faran Fronczak joins Rick Sanchez to explain. Prof. Gerald Horne of the University of Houston joins Rick Sanchez to discuss China’s defensive reaction to US criticisms of its human rights record. He argues that the US tries in vain to use its record of fighting for human rights to obscure its real history, which is full of human rights abuses.

COVID-19: Fully jabbed travellers from EU and US could avoid quarantine 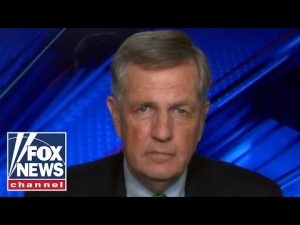 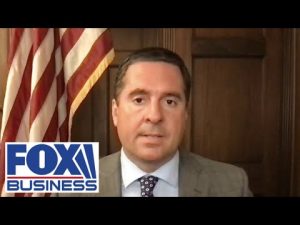 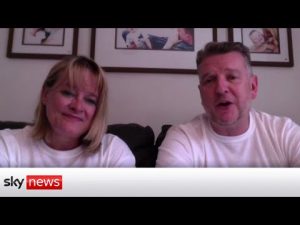