Josh Sigurdson does another Freedom Minute update, this time reporting on the heightened gun crime and overall violent crime in Toronto as the city had seen gun violence in its downtown neighbourhood rise 167% so far in 2018.
In 12 days, there were 5 homicides from gun violence and in May alone, there were 52 shootings in the city.
Despite the heavy gun control in Canada which everyone always pipes on about, violence continues to rise. The statistics pro gun control people use doesn’t take into account the fact that crime overall world wide has gone down at the same rate if not more. However, places with more gun control are seeing worse crime epidemics.
According to decades of FBI and NSC statistics, places with concealed carry and open carry have less crime of all kinds. Places with gun control statistically have more crime. It’s as simple as that. We’ve been over this at WAM countless times including in our ‘Gun Control DEBUNKED’ video.

Individuals must be self sustainable and well defended. A defenceless public is a subservient one. Bad guys aren’t going to go and hand in their guns. It simply won’t happen. Weak, law abiding people will however. Then the only entity left with guns are the bad guys and the organized crime cartel we know as government which has killed more people than any other group or entity in human history.

Rep. Boebert: Will Dems Apologize to Athletes Victimized by “Boys Pretending to Be Girls”?

Preparing for CPAC 2021: The future of the GOP and Trump 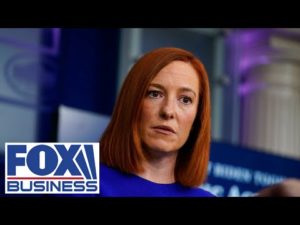 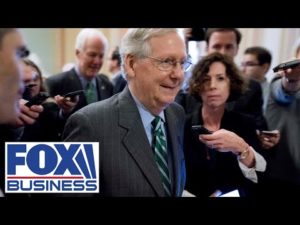 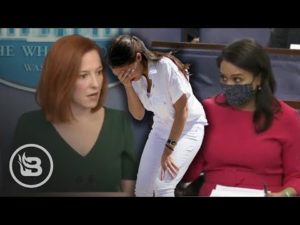