The Layoffs Have Started | Recession Warning

WHAT’S HAPPENING WITH LAYOFFS?
Last month in May – there were 15,000 lay offs in the tech space alone. Here are just some examples of that: Peloton has already laid off 2,800 people, Robinhood is cutting 9% of it’s workforce, Coinbase which has lost over 70% of its value this year started to cut back hiring into the foreseeable future. Carvana just laid off 12% which is 2,500 people citing that the car industry is already in a recession: https://news.crunchbase.com/startups/…

CAR MARKET IS ALREADY IN A RECESSION?
Repo cars are already hitting the market from people who couldn’t afford to make payments because they got loans during stimulus. This means banks will start to tighten lending requirements, supply will go up, demand will go down, car prices will not be going up forever like they have.
WHAT ABOUT UNEMPLOYMENT CLAIMS?
On the bright side – new U.S. jobless claims went down last week by 11,000 to 200,000 – which is the lowest amount of layoffs on record and the strongest labor market in decades. We had a 54 year low in March.

WHAT’S HAPPENING TO THE MARKET?
Here are some good news. Between July 1926 and April 2022 – the stock market averaged 9.95% per year. The total stock market return over all those years or “cumulative return” was 885,084%.

If you look at the market as whole throughout 20 year rolling periods – the stock market has always made money. In fact the cumulative returns five years after a 20 percent decline was 69.9 percent.

Over the last 96 years – the stock market went down 15 times where it dropped more than 20% (bear market). The total market loss was 34.8% on average, and it took exactly 264 trading days to decline all the way until the market reached the bottom. The time it took to recover from those losses on average was 567 trading days.

(The only exception to all this was the Great Depression which from Sept. 3, 1929, the market took several years to reach the bottom in June 1932, at which point stocks fell 84 percent and the market did not fully recover until Jan. 2, 1945. So it took 16 years for someone invested in 1929 until 1945 to finally get break even) But in the end – it always worked out – in those 20 year rolling periods.

DO THE TECH LAYOFFS IMPACT THE ECONOMY?

There’s a stock ‘pick-up’ in the retail sector

‘Billion Dollar Idea’: Who will be open to taking their product in a new direction?

Congress is apoplectic about this: Daniel Turner 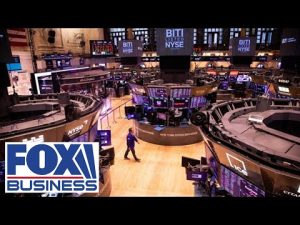 There’s a stock ‘pick-up’ in the retail sector 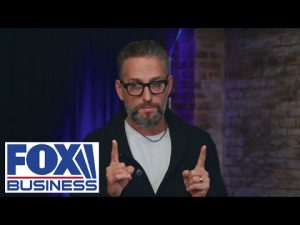 ‘Billion Dollar Idea’: Who will be open to taking their product in a new direction? 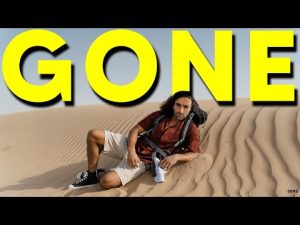