The First Domino Has Fallen


An economic crisis can begin in a number of ways, but it is often the result of a financial crisis. A financial crisis occurs when there is a sudden drop in the value of financial assets, such as stocks and bonds, leading to a decline in liquidity and a loss of investor confidence. This can happen due to a variety of factors, such as a sudden increase in interest rates, a sharp decline in property or stock market prices, or a widespread loss of confidence in the economy.

One example of an economic crisis is the Great Depression, which began in 1929 and lasted for more than a decade. The Great Depression was triggered by a series of events, including the stock market crash of 1929, a sharp decline in international trade, and widespread bank failures. The government’s response, which included raising interest rates and tightening credit, only made the situation worse and led to widespread unemployment and economic hardship.

In a famous quote, economist John Maynard Keynes described the economic conditions of the Great Depression as a “dark and dismal” time, and argued that government intervention was necessary to address the crisis. He said, “The outstanding faults of the economic society in which we live are its failure to provide for full employment and its arbitrary and inequitable distribution of wealth and incomes.”

Some potential consequences that may occur if commercial real estate vacancies were to rise very high include:

• Struggles for commercial landlords to obtain loans: If commercial landlords cannot get loans, they may be less able to cut deals with tenants and help them get through challenging times. This could potentially lead to more business failures and further tighten the market.

• Impact on the overall economy: A rise in commercial real estate vacancies could potentially have wider economic implications, as a high level of vacancies can indicate a lack of demand for commercial space and potentially signal a slowdown in economic activity.

It is worth noting that in the past, commercial real estate markets have been able to withstand high interest rates without experiencing significant negative effects. As the economist John Maynard Keynes famously said, “Interest determines the normal rate of return on capital in the long run.” In other words, while interest rates can impact the market in the short term, they may not necessarily have a long-term impact on commercial real estate values.

Treating a career like a ‘vocational consolation prize’ is complete ‘BS’: Mike Rowe

Twitter being portrayed as right-wing, extremist platform by the left: Forbes 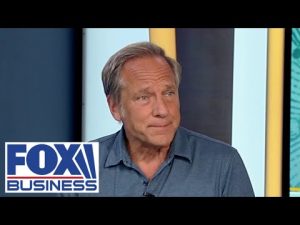 Treating a career like a ‘vocational consolation prize’ is complete ‘BS’: Mike Rowe 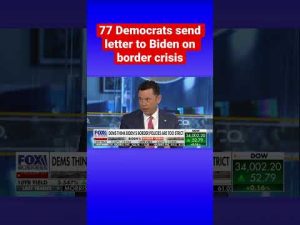 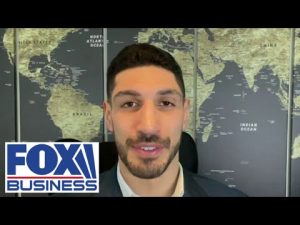