The Fed Just SPOOKED Wall St. | Here’s What Will Happen To the Economy


Massive inflation can lead people to invest in assets as a way to protect the value of their wealth. When the value of money decreases rapidly due to high inflation, the purchasing power of that money also decreases. This means that it takes more money to buy the same goods and services, which can erode the value of people’s savings and incomes.

One example of this phenomenon is the hyperinflation that occurred in Weimar Germany in the 1920s. During this time, the value of the German currency, the mark, plummeted as a result of the government printing large amounts of money to pay for the costs of World War I and other government spending. As the value of the mark declined, people began to lose confidence in the currency and started to look for other ways to protect their wealth.

One way that people tried to preserve their wealth was by investing in assets such as real estate, precious metals, and foreign currencies, which were perceived as being more stable and less vulnerable to devaluation. Some people also started to trade in their currency for tangible items such as food, clothing, and other necessities, as these items retained some value even as the currency lost its purchasing power.

In general, during periods of high inflation, people may seek to invest in assets as a way to protect the value of their wealth and to maintain their purchasing power

Sources Used in This Video:
http://bit.ly/TheMoneyGPSSources2023

The Money GPS is the most active, most informative channel in the financial world. Day after day, breaking down the data and making it easy to understand. This channel is not here to help build a portfolio, give stock picks, or financial advice. It’s simply data that is generally not found through conventional means.
#money #inflation #economy

Why was Switzerland ranked as the world’s freest country?

This is how the Biden and McCarthy meeting went

This was not being ‘open and transparent’: Jason Chaffetz 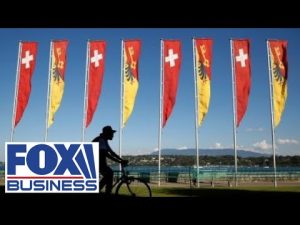 Why was Switzerland ranked as the world’s freest country? 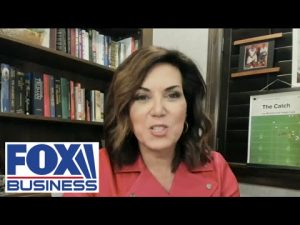 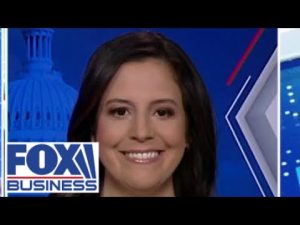 This is how the Biden and McCarthy meeting went