The CRASH Of The Banking System & The FALL Of Free Speech with G. Edward Griffin

Josh Sigurdson and John Sneisen sit down and talk with author G. Edward Griffin once again to discuss several issues making the news cycle as of recently.
Starting off the interview, we ask Mr. Griffin what’s on his mind to which he replies that the incredibly crucial issue of free, uncensored speech is something that’s been bothering him lately. The fact that these major monopolies on information can simply stop the flow of information, that they can muzzle people who say that which doesn’t benefit the massive monopoly.
On top of that, with the era of being offended growing at such a rapid scale, it has become quite clear that people simply cannot handle the truth anymore and would rather close their ears, eyes and mouths in order to avoid the truth.

We also go into the banking system whose share prices are almost all entirely in the red year to date. Deutsche Bank recently decided to lay off 10,000 employees (1 in 10) as they were downgraded by the S&P to BBB+ from A-. Wells Fargo is seeing serious problems, JP Morgan made it official when it finally broke resistance and fell into the red year to date. The banks are all insolvent and never recovered since 2008 and the cash to deposit ratio is of great significance to that point as some of the major banks have as little as 0.15% of deposits covered with cash!
G. Edward Griffin explains how he doesn’t remember a time when banks weren’t in the red and how the system inevitably needs to collapse.

He also goes into the idea of a centrally planned cashless society using the SDR at the IMF as well as how gold and silver protect purchasing power over centuries as wealth insurance.

Finally, Mr. Griffin goes into the very exciting upcoming Red Pill Expo and what we can expect from the event starting June 21st to 23rd in Spokane, Washington at the Spokane Convention Center. We will see speakers such as G. Edward Griffin, Robert Kiyosaki, Lord Christopher Monckton, Cynthia McKinney, Benny Wills and so many others.

Because you know something is wrong is the motto of the event as individuals can take red pills of multiple kinds regarding health, the monetary system, the markets, culture, environment, media, humor and much more!

Stay tuned as we head over to the Red Pill Expo to cover it later this month!

You can find the link for the event’s website below. You may also use the coupon code “Sigurdson” in order to save money on your tickets!

BUH-BYE! Kinzinger Gets Bad News After Learning Who Just Stepped Up To END His Career For Good 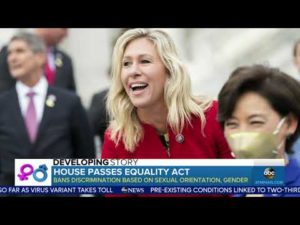 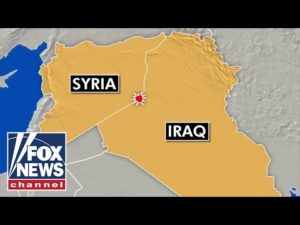 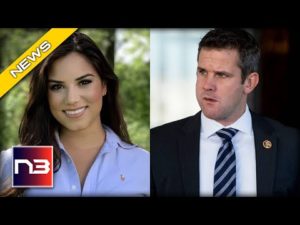 BUH-BYE! Kinzinger Gets Bad News After Learning Who Just Stepped Up To END His Career For Good