T-mobile is reportedly investigating a data breach involving up to 100 million customers. A hacker allegedly stole data including names, social security numbers and addresses. The anonymous seller is reportedly seeking 6 bitcoin or about $270,000. RT America’s Trinity Chavez breaks down the details.

This is why you lose… 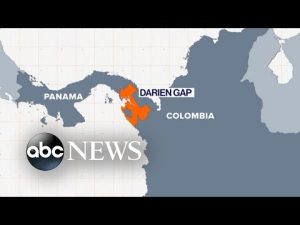 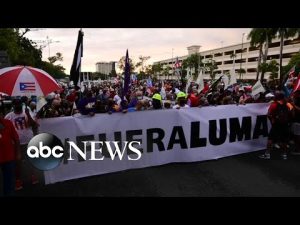 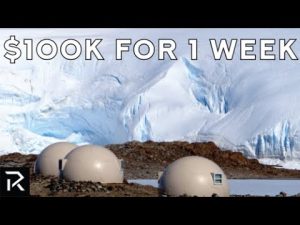