I’m going to scroll through a long list of Democrats who are having second thoughts about lifting Title 42.

They know that a million-migrant surge would destroy them in the November elections. When all Republicans and so many Democrats oppose a new surge, you know the president faces yet another crisis of his own making.

I’m inclined to say, so what? The migrants are on their way. They’re not going to turn back. They’ve paid their money to the cartels. And it’s the Democrats who encouraged them! Now they realize what they’ve done.

I hope they stop screaming racism at anyone who opposed an open border. I hope they stop ignoring the fentanyl that floods across the border, killing hundreds of thousands of their constituents. I hope they take another look at sanctuary cities and states. And I hope they understand the damage they have done to the sovereignty of our country.

You won’t hear much about this, except on Fox. The rest of the media shows very little interest. Of course they don’t. Remember kids in cages? Border agents ‘whipping’ migrants? All unfounded emotional ranting.

Look what the left and their media helpers have done: Millions of illegals, a flood of drugs and the occasional terrorist!

Chaos. Regardless of Title 42, the damage has been done, and more damage is on the way.

FOX Business Network (FBN) is a financial news channel delivering real-time information across all platforms that impact both Main Street and Wall Street. Headquartered in New York — the business capital of the world — FBN launched in October 2007 and is one of the leading business networks on television, having topped CNBC in Business Day viewers for the second consecutive year in 2018. The network is available in nearly 80 million homes in all markets across the United States. Owned by FOX Corporation, FBN is a unit of FOX News Media and has bureaus in Chicago, Los Angeles, and Washington, D.C. 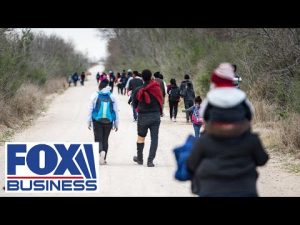 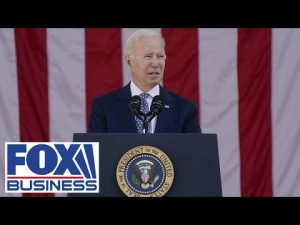 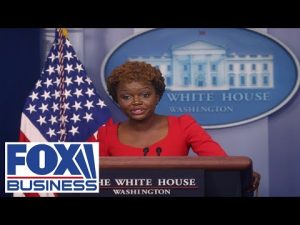