From deep sea immortal jellyfish, to the lost city of Atlantis; these are the STRANGEST Underwater Mysteries !

5. Thermal Vents
The bottom of the ocean is probably the closest to hell living organisms can get to! This vent here, spits out boiling hot sulfuric acid that would literally turn you into a skeleton in a matter of seconds! And there’s actually tiny organisms that actually live in those vents as well! They’re known as hydrothermal worms and those are incredibly creepy as well if you look at them through a microscope! How could such a simple organism survive such hot temperatures? Feasting off methane and sulphides some tubeworms down here can even grow up to be 6 feet long. This definitely makes you wonder if animals on earth are able to survive such inhospitable conditions, where else could they live? Some studies even tend to determine that whatever is surviving here could have been around for billions of years.

4. The Immortal Jellyfish
Humans have only been on this planet for 200,000 years, which is just a miniscule fraction in comparison to other creatures. Jellyfish have been on earth for possibly 700 million years which is 3,500 times longer than us. The immortal jellyfish lives far from the surface of the ocean and can literally, live forever. The only setback is that it has to becomes a blob of jelly to do so. They don’t necessarily die, but they do transform. Their tentacles retract, and they restart life all over again, starting off life again in their juvenile state. The only known way they can die, is if it gets eaten by another fish or if it gets a disease. Their organs will never malfunction. Their diet mainly consists of fish eggs, plankton and small mollusks. Scientists are currently studying these jellyfish to if they can find a cure for animal mutations.

3. Is Atlantis Really Out There?
There are quite a few theories about the advanced lost city of Atlantis still being out there somewhere! Many have spent countless hours trying to understand where exactly Atlantis could be located. Does it even exist at all. Our best known clue of uncovering this mystery is Plato’s description. In the Atlantis Dialogues he describes a vast, war hungry empire to the west, that was far ahead of their time technologically; almost like they were from another planet. The civilization then suffered the consequences of a severe flood that lead to their demise.Some feel as though Atlantis wasn’t really taken too seriously until modern times which seems to be a result of people not thoroughly reading plato’s work. He apparently seems to be referring to Atlantis as a metaphor as a utopian society and it’s just a hypothetical city. This allowed for socrates to have something to talk about and make references to. However, we have seen unbelievable cities discovered underwater before, but it’d be nothing like uncovering atlantis.

2. The Lusitania
The answers to many questions about the first major conflict can be found at the bottom of the atlantic sea and since it’s so deep underwater, there are certainly challenges with examining the remains. Although the british ship only 300 feet or so, the cold irish sea is no easy hurdle for scuba divers. Although it’s not debatable as to how it sunk, it’s debatable still if the Lusitania was carrying weapons or not, secretly bringing in arms to the British. A german U-boat hit it with a torpedo and it quickly sank to the bottom of the ocean. The Americans were apparently tricked into believing that this was a civilian ship and we declared war with the German due to their supposed war crimes. In 1982, the british came forward about what was on board and it was more than just rich victorian upper class. They needed to state stat that there was a larm amount of explosives and ammunition still stored inside which was highly dangerous. This has sparked many conspiracy theories that the ship was deliberately put into danger in order to get America into an intense, horrific conflict. Why would they do that you think? Money. As we mentioned before, the new world order likes to supply weapons to both sides in order to gain profits and the arms on board were made from the dupont family.

Ep. 1849 My Speakeasy Talk in California: COVID and the Two Americas 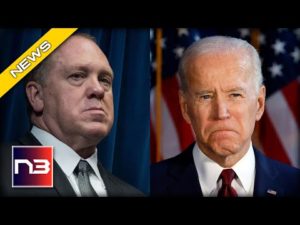 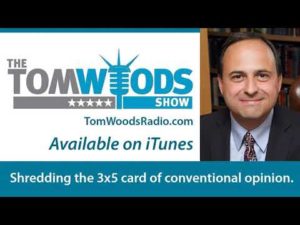 Ep. 1849 My Speakeasy Talk in California: COVID and the Two Americas 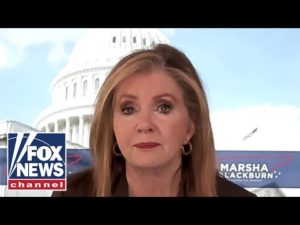