Strangest and Most Expensive Resources on Earth

From highly sought after bat poop, to abnormally pure water that can only be found in certain places, here are the strangest and most expensive resources on earth.

4. Silk
You might think it makes for some pretty sexy nightgowns but when you think about it, silk is pretty weird. Originally made from china about 5000 years ago, it’s produced by the cocoons of silkworms and prized for its luxurious, soft texture. The cocoons are boiled in order to kill the pupa which peta argues is cruel and it also makes it easier to unravel. Don’t feel too bad though if you’re vegan. These moths die of starvation after a few days because it no longer as a mouth after the cocoon stage anyways. It takes 2 to 3 thousand cocoons in order to produce just one pound of thread. Not only is it a time consuming process, one thread can be as long as 900 yards believe it or not! Much of it must be made by hand due to its delicacy and that’s another reason why it’s expensive. One pound of mulberry silk will go for about 90 bucks a pound,. Next time you put on those sheets just remember, you’re basically laying in a vast amount of worm spit. This silk moth doesn’t approve

3. Ambergris
Who knew solidified whale vomit could smell so good and cost so much! We understand that whales are endangerd species and all but you have to wonder who the heck discovered all the magical properties it seems to have! Also described as floating gold, ambergris is extremely hard to find and often floats around for a few years before someone finds it. It also smells awful upon discovery and it must be aged for a long time in order to get the sweet earthy smell customers are going for. A large amount tends to come from tropical countries like the Bahamas, China, Japan, Madagascar and other oceanic countries across the globe. The wax like substance that is basically a slurry digestive liquids, mixed with whatever the whale was eating can still fetch a massive price! You’d be lucky if you can across some and some fortunate people have stumbled upon a fortune from this stuff. You might remember the scene where hannibal lecter sends a letter while using ambergris lotion which he would hope would lead to his discovery in italy, which is one of only a few countries that allow it.

2. The Most Expensive Coffee
You might not be too happy about where your coffee comes from after you hear about this one. Chances are you probably haven’t tried this one just yet and if you have, you might be a little bit curious what gave this specific coffee that rich flavor. The world’s most expensive coffee is being made right now in an area known as Thailand’s Golden Triangle. An elephant is fed a mixture of fruit with coffee beans hidden inside. The beans don’t get digested in the same manner as the fruit does but apparently after you brew it, it gets that fruity hint to it. The beans are sorted out by hand by a person who probably doesn’t enjoy their job too much. Then they get placed in a bag and before you know it, it’s in your warm cup of morning joe. It’s taken the name of “black Ivory Coffee” and it fetches for a price of 50 dollars a cup! It Hopefully the elephants don’t get too much of a caffiene rush while this process takes place. It makes you wonder if you could make this type of coffee yourself and see if anyone can tell if it actually came from an elephant or not…but are you willing to collect the beans afterwards?

Spider Goat Silk
Did you think spider pig from the simpsons movie was just a complete joke, or are scientists actually spider genes with other farm animals in order to produce spider goats milk? The answer is yes. Spider silk is known for it’s unbelievable durability and company called BioSteel hopes to profit off of Spider goat milk! Ok so the spider goat hybrid isn’t quite as scary as you might think it would look. But spider genes are inserted into lactating goats and the spider silk comes from their milk. Hopefully something doesn’t go wrong during one of these experiments. The goats don’t actually lactate spider webs or anything but the milk contains a specific protein which can be extracted. This extra protein that’s not usually there is used for what’s known as bio steel. Some sources claim this material is actually 9 times stronger than steel. Spider silk is much stronger than normal silk used for clothes, since the webs have to be able to catch bugs. 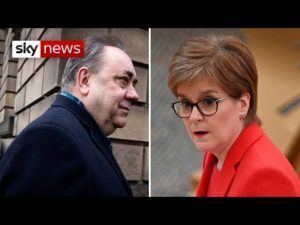 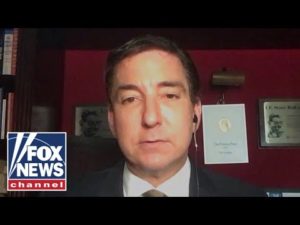 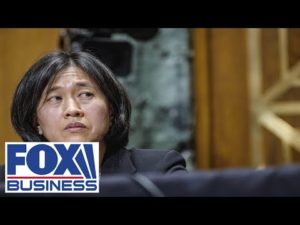