It was the award heard round the world as soccer Lionel Messi won a record-setting seventh Ballon d’Or. The Paris St. Germain forward has two more than Cristiano Ronaldo and now has the most out of any recipient. Over in Australia’s A-League, Melbourne Victory moved into first place after a 3-0 thrashing of the Brisbane Roar. In the KHL, Severstal added to their winning streak by defeating Ska. St Petersburg 3-1 on the road, the first win there since 2012. The finale of the F1 H20 season saw Jonas Andersson win back-to-back races to claim the World Champion title. Golfing GOAT Tiger Woods announced that he is not going to return full-time to the sport after his February accident. The 45-year-old golfer hopes that he can play here and there on the Tour once he is fully recovered. RT America’s Regina Ham reports.

NO show does it like this. It’s TIME for The News on RT America: https://bit.ly/NRSSHOW

Putin is not afraid of Biden: Rep. Comer

Joe Biden’s border policy has been a complete surrender: Ducey 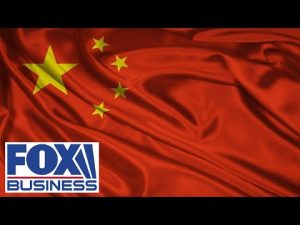 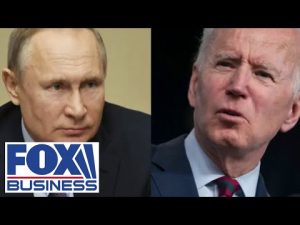 Putin is not afraid of Biden: Rep. Comer 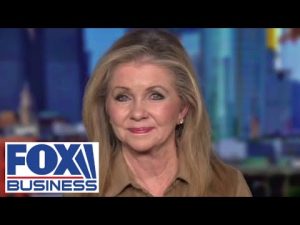