Despite years of olive branches from Moscow to the US and the NATO, the doors are closed at the mission’s office in Russia. A sign of worsening relations between the Kremlin and Brussels after a NATO buildup and onslaught of wargames on Russia’s border. Russian foreign minister Sergey Lavrov lashed out at the bloc, saying the group only ‘wanted to teach Russia how to live’. Former Navy intelligence officer John Jordan weighs in.

I Will Show You EXACTLY Why Markets Fall

Stock Market Collapse Sell All My Stocks and Crypto?! 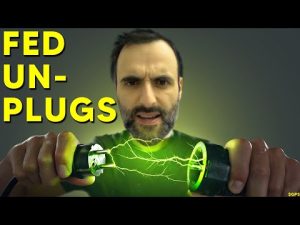 I Will Show You EXACTLY Why Markets Fall 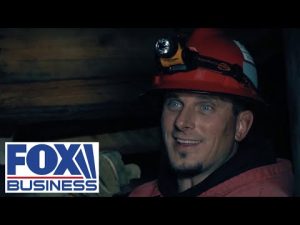 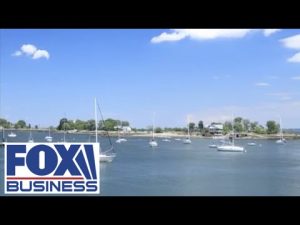