Richard Wolff rages at Dems’ tax ‘gift’ to the rich

Democrats in Congress have proposed a drastic revision to President Biden’s original tax reform proposal, with a capital gains tax rate of 25 percent instead of 40 percent. Professor Richard Wolff joins Rick Sanchez to share his thoughts. He calls the change a “pathetic caving-in of the Democratic Party” and says that it proves the super-rich and corporations dominate both major US political parties.

Biden’s Call with Putin: Is Russian CONFLICT Coming? | The News & Why It Matters | Ep 919

‘We Can Work Together:’ Sen. Joe Manchin on Ending Political Deadlock | WSJ

Psaki Runs Cover For Hunter Biden Over His China Dealings 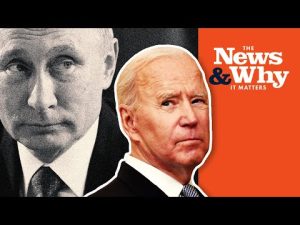 Biden’s Call with Putin: Is Russian CONFLICT Coming? | The News & Why It Matters | Ep 919 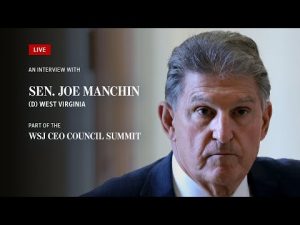 ‘We Can Work Together:’ Sen. Joe Manchin on Ending Political Deadlock | WSJ 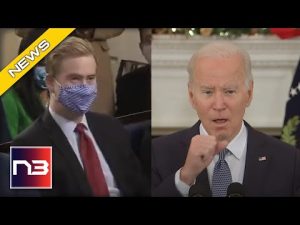