Recession Expected | Nobody Is Ready For What Comes Next!


When interest rates rise, investors typically become concerned about the potential for a recession. This is because higher rates can lead to slower economic growth, which can cause job losses and reduce economic activity. Higher rates can also make it more difficult for businesses to borrow money, leading to reduced investment and fewer jobs. Higher rates can also lead to a decrease in consumer spending, as higher borrowing costs can make it more difficult for consumers to borrow money for large purchases. This reduced spending can further reduce economic activity and lead to a recession. This is a self-fulfilling prophecy that is happening right now at this time.

In the short term, the increased money supply could lead to inflation, as more money is chasing the same amount of goods and services. In the long run, the higher interest rates could lead to a slowdown in the economy, as businesses and consumers have to pay more to borrow money, reducing their ability to make purchases and investments. Ultimately, it is difficult to predict the long term impact as the economy is constantly changing, but it is likely that the long term impact of the Federal Reserve’s actions will be felt for some time.

When interest rates remain low for an extended period of time, it can lead to asset price inflation due to the abundance of cheap financing. This can create an unsustainable bubble in asset prices that can eventually lead to a bust. Historically, when interest rates have been too low for too long, it has caused asset price bubbles to develop, such as the housing bubble in the mid-2000s. Low interest rates in the early 2000s caused an influx of mortgage lending, leading to a rapid increase in housing prices. When interest rates eventually rose, the bubble burst and housing prices fell, leading to the financial crisis of 2007-2008. John Maynard Keynes, a famous British economist, once said, “The best way to destroy the capitalist system is to debauch the currency.” This quote speaks to the danger of keeping interest rates too low for too long, as it can lead to currency devaluation and can be damaging to the economy.

TOPICS AND TIMESTAMPS:
Recession But Why 0:00
The Next Economic Phase 9:32

This a ‘clear and present danger’ to American cybersecurity: GOP governor 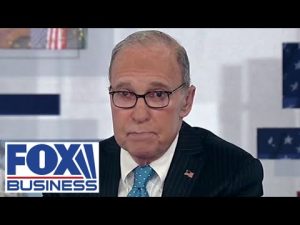 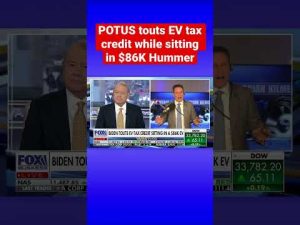 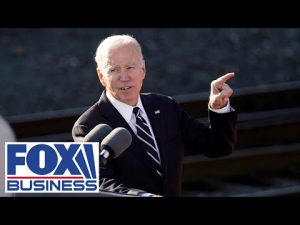