The Taliban has taken almost full control of Afghanistan, and is now firmly in power in the capital city of Kabul. The US is attempting to evacuate US citizens an personnel from the airport in Kabul. The speed of the Taliban advance has taken the world by shock. Former Pentagon official Michael Maloof, Former naval intelligence officer, John Jordan, and former Marine intelligence officer and chief UN weapons inspector Scott Ritter all join In Question to discuss the latest in Afghanistan. Plus, Speaker Nancy Pelosi announced that House staff can now make up to $200,000 per year. The decision to raise the maximum annual pay rate was meant to aid in recruitment and was recommended by House Administration Committee Chair Zoe Lofgren, D-Calif. The move has left many wondering why such a high salary is needed. Attorney and conservative commentator Rory Riley-Topping explains the recent announcement.

US wants Julian Assange extradited; even to Australia (FULL SHOW) 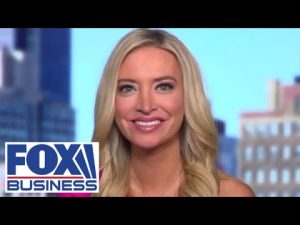 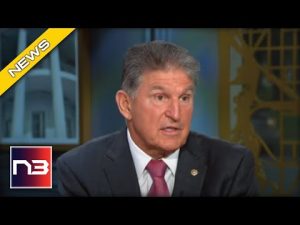 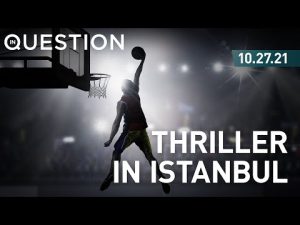