One million Americans identify as non-binary

According to a new study by the Williams Institute, more than one million American adults now identify as non-binary, as in neither male nor female. The Resident is not surprised. 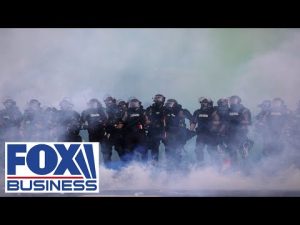 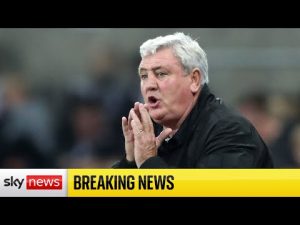 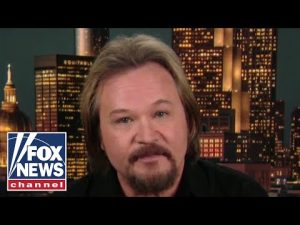