Nearly half of parents polled in the US say their kids become bored when playing outside for more than 30 minutes. Meanwhile, poor posture is leading to a disturbing trend of unusual bone growths on the base of the skulls of young people. What is this world coming to? RT America’s John Huddy has the details. Then comedian Lee Camp of “Redacted Tonight” joins Rick Sanchez to weigh. 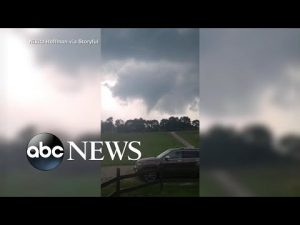 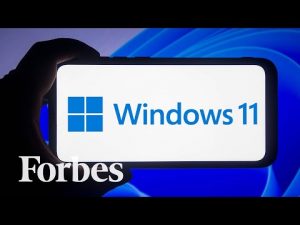 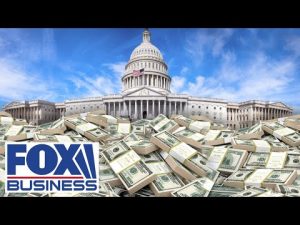