Militants in Iraq and Syria threaten revenge after US strikes

The US military has carried out another round of airstrikes, which it says targeted Iran-backed militia groups in Iraq and Syria. Latest reports say the death toll includes at least one child, while the Biden Administration claims it acted in self defense. Iran is now accusing it of following in the footsteps of former President Trump. RT America’s Rachel Blevins has the latest. Then, Former UN Weapons Inspector and US Marine intelligence officer Scott Ritter weighs in.

Crypto firms spend big, get A-listers on board 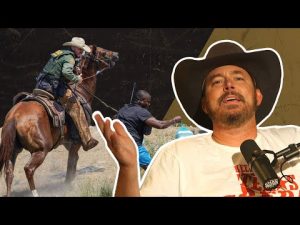 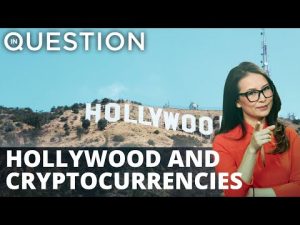 Crypto firms spend big, get A-listers on board 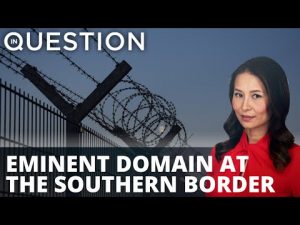