Taking a company public has long been a symbol of success for an entrepreneur, and Wall Street’s favorite craze of the last 12 months helped numerous founders reap the monetary rewards of an IPO while enduring a fraction of the bureaucratic red tape.

SPACs, or special purpose acquisition companies, go public with no business operations, and use the funds raised to acquire private companies. In 2020, 248 SPAC IPOs raised a total of $83 billion, according to SPACInsider, nearly double the total proceeds SPACs generated over the previous ten years combined. And the first three months of 2021 have already exceeded that total, with $97 billion raised in nearly 300 SPAC IPOs. These blank-check firms, typically sponsored by financial deal-makers and buttered with hedge fund cash, minted 10 new billionaires over the past year.

SPAC IPOs are popular because they tend to be easy wins for sponsors, hedge funds and entrepreneurs, often at the expense of retail investors who get in too late. Two SPAC sponsors join the billionaire ranks this year. Venture capitalist Chamath Palihapitiya has a $1.2 billion fortune following SPAC mergers with Opendoor, Virgin Galactic and Clover Health. Longtime insurance executive Bill Foley has also sponsored five SPACs and orchestrated lucrative merger deals with two of them so far. The other eight newcomers have made the three comma club by merging the companies they founded with SPACs.

Tom Homan: ICE can no longer do their jobs

COVID-19: Data shows infections rise to 1 in 65 people for England 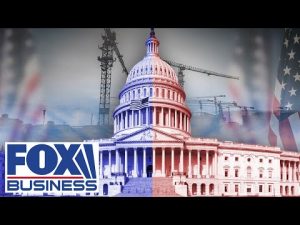 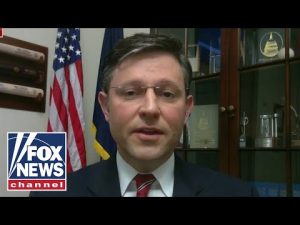 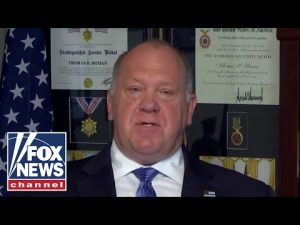 Tom Homan: ICE can no longer do their jobs