Left wins in German election — why?

The Christian Democratic Union, the party of outgoing German Chancellor Angela Merkel, narrowly lost out to the left-leaning Social Democratic Party. The Green Party came in third place, and is the third constituent part of the country’s new governing coalition. RT America’s Mollye Barrows has the details for the News with Rick Sanchez. 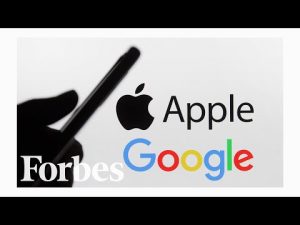 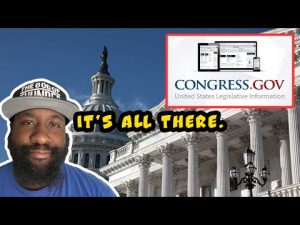 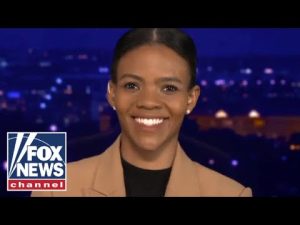