Johnson & Johnson has agreed to a multi-million dollar settlement with the state of New York over allegedly helping to fuel the opioid crisis across the nation. The announcement coming just days before a trial against several distributors and pharmaceutical companies, including J & J, was set to begin this week. Trinity Chavez has more on this developing story. 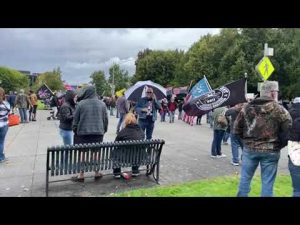 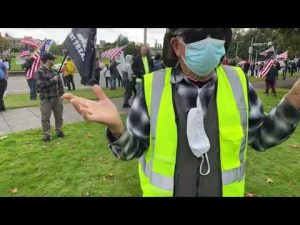 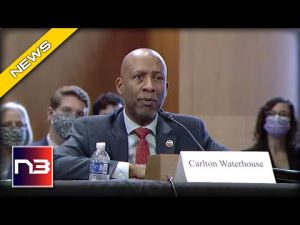