The White House has again delayed the declassification of files associated with the assassination of President John F. Kennedy in 1963. The White House blamed the COVID-19 pandemic in part for the delay, saying it had backed up the work of reviewing the files’ contents. It comes on the heels of a postponement in declassifying the same files in 2017 by the Trump administration. Tyrel Ventura, host of “Watching the Hawks,” joins RT America’s John Huddy to discuss.
#QuestionMore #RTAmerica

Harris Faulkner: Diversity is more than the color of our skin

Attorney warns criminals are being given a ‘hall pass’ 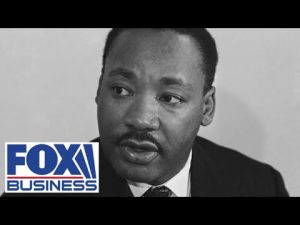 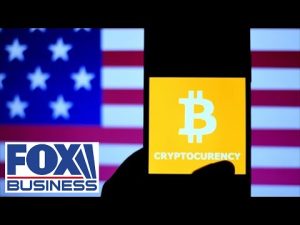 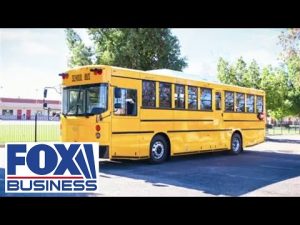