When a bomb-threat and forced landing of a RyanAir plane in Belarus led to the arrest of journalist and political activist Roman Protasevich, who faces up to 12 years in prison for “terrorist” and “extremist” activities, US and EU authorities jumped to demand his release. But in 2013, they had no qualms about the forced landing in Austria of a plane carrying President Evo Morales of Bolivia on the suspicion that it also carried famous NSA whistleblower Edward Snowden. RT America’s Ben Swann has the details for the News with Rick Sanchez.

Face Diapers Are Back 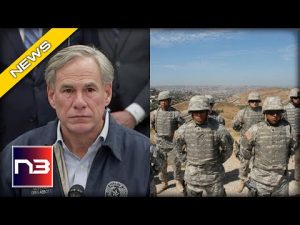 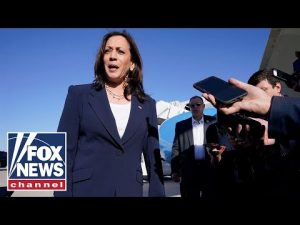 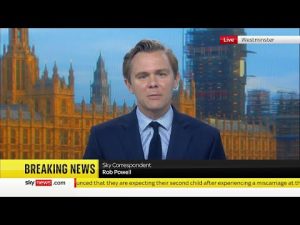