Human composting on the rise in US

According to the Denver Post, Colorado is on track to be the second state to legalize human composting. Following the Senate’s vote, the Colorado House passed Senate Bill 21-006, which legalizes the natural organic reduction of human remains into soil. Governor Polis is expected to sign it, making the state the second in the nation to legalize the practice. The Resident discusses.

Tucker: Clarity is the only way to improve things

“I Voted for You!” — Cuban-American Turns on Biden: “You’ve Done Nothing for My People” 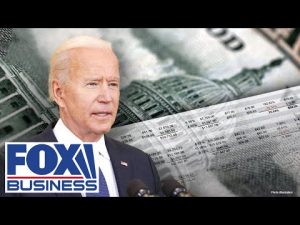 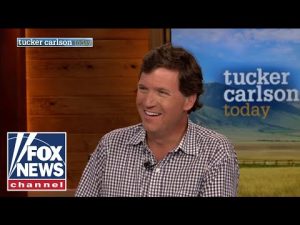 Tucker: Clarity is the only way to improve things 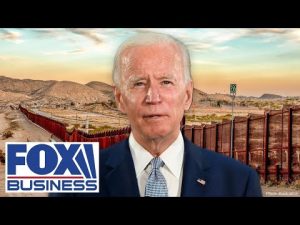