Affirm will be challenged to live up to its valuation (eight days after going public) of $26 billion—at 44 times trailing 12-month revenue, it’s priced like a tech company, not a lender or even a mature payments company. (PayPal goes for less than 12 times sales.) To keep growth going, Levchin has made some big and expensive moves. In July, in a deal to become the exclusive installment-financing service for e-commerce platform Shopify’s U.S. merchants, Affirm gave Shopify warrants for 5% of its equity—securities now worth $2 billion. In December, Affirm bought Canadian buy now, pay later company PayBright for $264 million.

Investors are buying growth, and buy now, pay later will become the fastest-growing e-commerce payment method on the planet by 2025, predicts Worldpay. Affirm and its competitors, Sweden’s Klarna and Australia’s Afterpay, financed more than $10 billion in U.S. transactions in 2020, up from roughly $100 million five years ago. Meanwhile, U.S. credit card balances have been dropping, and card charge volumes are still down from their pre-Covid levels. Each of the buy now, pay later companies has imagined the business somewhat differently. For example, Afterpay doesn’t run credit checks on customers or charge interest but gets 14% of its revenue from late fees, which Max Levchin abhors.

Point-of-sale financing has proven so appealing to younger buyers that upscale brands including Peloton, Mirror and West Elm now subsidize interest-free installment loans through Affirm. Retailer payments made up half of Affirm’s $596 million in revenue in the 12 months ended September 30. The company has yet to book a profit, losing $97 million over those 12 months.

Affirm’s interest rates aren’t low, necessarily—they run from 0% to 30% a year, depending on the borrower’s creditworthiness and whether a merchant is subsidizing interest-free payments. But Affirm never charges late fees and shows buyers upfront the total interest they’ll pay for a specific purchase, with fixed payments typically lasting from three to 12 months—or, for large purchases, up to four years. Consumers can instantly finance an expensive item through Affirm while paying off routine credit card charges in full each month. By contrast, once a cardholder carries a balance on a standard revolving credit card, every new purchase—even a $4 latte—typically incurs interest. (About 40% of cardholders carry balances.) 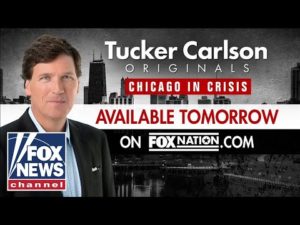 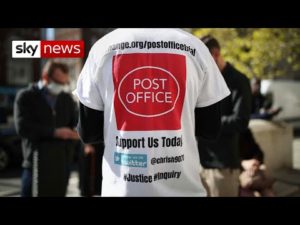 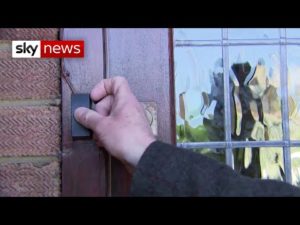