Have you heard of ShadowDragon? It has heard of you!

Formidable forensic software has been adopted by the state police agencies of Massachusetts and Michigan, and has been quietly used by federal law enforcement officers for years. “ShadowDragon,” the tech company that developed it, says it can condense the investigative work of months into mere seconds, scouring social media, dating apps, the dark web and beyond to probe a target’s online footprint. The targeted person needn’t even know it’s happening and there’s no warrant needed. RT America’s Faran Fronczak joins to discuss the ominous development. Then John Whitehead of the Rutherford Institute shares his insights. He fears that unrestrained artificial intelligence and ubiquitous surveillance is tantamount to an “electronic concentration camp.”

BREAKING: Over half of UK Omicron cases are double vaccinated 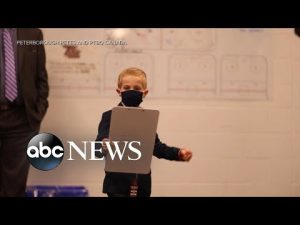 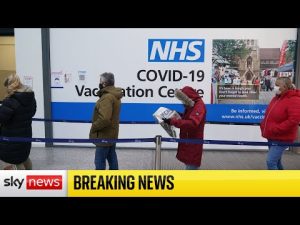 BREAKING: Over half of UK Omicron cases are double vaccinated 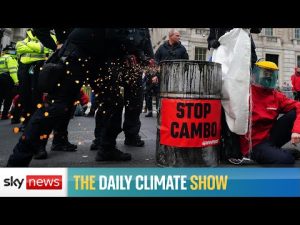