The UN’s COP26 climate summit is down to business in Scotland. Russian President Vladimir Putin has endorsed Russia’s commitment to be a carbon-neutral economy no later than 2060 during a recorded address earlier today. Meanwhile, China’s Xi Jinping says that he was not given the option to send in a video statement to the conference, instead handing in a written statement in which he urged countries to strengthen mutual trust and cooperation. RT’s Saskia Taylor has more. (1:11) As the world struggles to gear up to fight climate change, Russia warns there is a new, possibly even greater threat, to humankind and our planet. Nuclear weapons in space. RT’s Alex Mihailovcih has the story. (5:55) Then, Former UK MP George Galloway joins In Question to discuss. (8:20) Multiple explosions near a military hospital in Kabul, Afghanistanhave killed at least 19 and wounded dozens more. Gunfire was heard following the blasts, sending locals running for their lives. No group has claimed responsibility for the latest round of violence, but according to local eyewitnesses they say a number of ISIS fighters had entered the area and clashed with hospital security. The UN’s World Food & Agriculture Rep. Richard Trenchard joins In Question to discuss. (15:31)

Art Laffer has a message to the Fed on curbing inflation 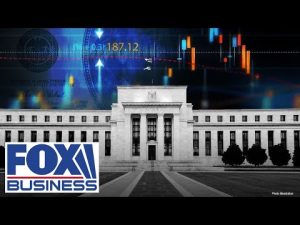 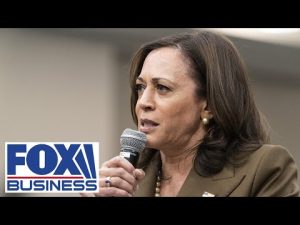 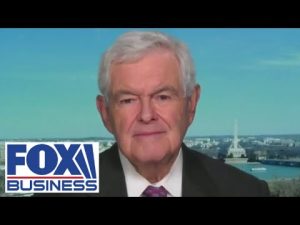