FULL SHOW: Netflix in revolt over Dave Chappelle — future of comedy at stake?

Netflix is facing backlash from within the company following its release of Dave Chappelle’s latest standup special, “The Closer.” But the backlash, this time coming from within the company itself. Workers in Los Angeles staged a walkout protest against demanding a recall of the special and that the streaming company hire more trans executives. Comedian Kvon weighs in. (12:59) NATO’s new master plan about dealing with Russia includes a strategy on how to defeat Russia in a nuclear war. While NATO officials say no such attack in imminent, Moscow says the move proves it was right to cut ties with the alliance. RT America’s John Huddy has more. (:54) Then former UK MP George Galloway and veteran war journalist and researcher Elijah Magnier join In Question to discuss. (3:57)

Lara Trump: We’ve never found ourselves at a place like this 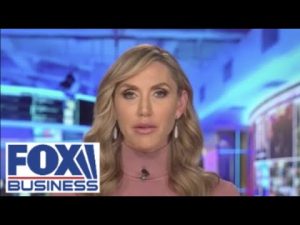 Lara Trump: We’ve never found ourselves at a place like this 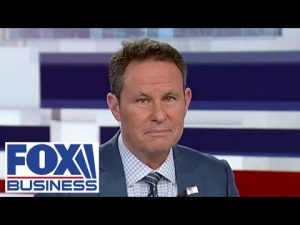