While China continues to be a focal point of Western foreign policy some say, a new security deal between the US, UK and Australia, which is supposed to strengthen old friendships, is also creating enemies, including some within America’s inner circle. RT America’s Alex Mihailovich has the story. (1:00) Then, international law and relations expert & executive director at ICAS and Former UK MP George Galloway join a panel to discuss. (4:45)

Russia is opening the polls in its three day long parliamentary elections. Up to 14 parties are expected to compete for the Duma’s 450 seats, and it’s happening across 11 time zones. RT’s Konstantin Rozhkov explains. (12:40)

The UN Human Rights Council has conducted a study and issued a survey regarding the use of AI & facial recognition technology and they issued this warning: the use and sale of these systems should be suspended until governments can establish ‘guard rails’ to protect privacy. AI scientists & professor of computer engineering Li Deng shares his perspective. (15:19)

Shakin’ Stevens on his Xmas hit Merry Christmas Everyone

Ray Dalio responds to his controversial remarks about China 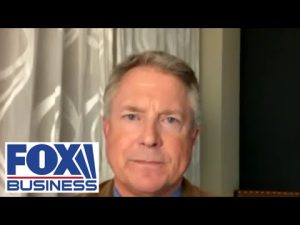 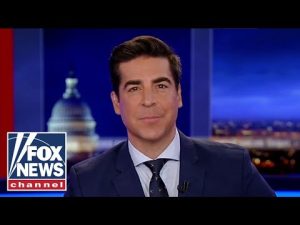