FULL SHOW: Argentina to spend $700 million on aircraft from either China, Russia, US

Argentina is planning on spending big money on fighter jets to protect its airspace. According to reports the country has allocated almost $700 million dollars to next year’s budget to purchase aircraft from China, Russia, the US and other contenders. RT America’s Trinity Chavez reports. (1:15) Then, former US Naval Intelligence Officer John Jordan shares his perspective. (3:00)

The scenes coming out of Del Rio, TX are haunting the Biden administration who since coming to power in January, have consistently denied the claims of any ‘crisis’ at the border. Now, with Congressional members calling out the administration’s handling of the new influx of Haitian migrants the special envoy to the nation has called it quits citing that he does not want to be a party to this ‘inhuman treatment.’ Darecee Polo-longtime journalist focusing on Caribbean issues joins In Question to discuss. (7:44)

France is returning its ambassador to the US after a long call between Emmanuel Macron and Joe Biden yesterday as US-France relations remain at a low point. France announcing it thinks NATO’s entire strategic outlook needs to be rethought. RT America’s Alex Mihailovich explains. (14:32) Then, Former UK MP George Galloway and Nicolas Conquer, spokesman for Republicans Overseas France join a panel to discuss. (18:03)

RBG SLAMMED Kaepernick…Just Like Trump Did! | Fearless with Jason Whitlock 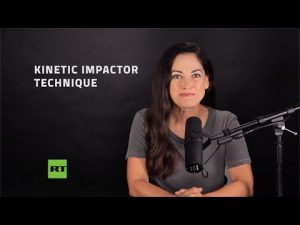 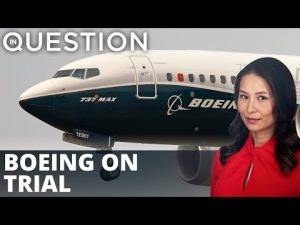 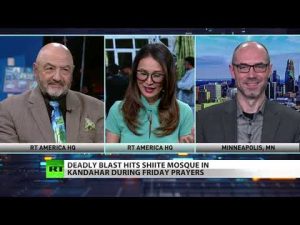