Human rights group Amnesty International has changed its position over describing jailed Russian opposition activist Alexey Navalny as a ‘prisoner of conscience’ after reviewing his recent actions. RT’s Donald Courter has the story. (15:51)

After just a month in office, it seems that President Biden is taking a page from Trump’s playbook by planning punitive actions against Russia without providing solid reason. RT America’s Alex Mihailovich has more. (1:08 ) Then former UK MP George Galloway weighs in. (4:40)

Discrimination and hate crimes against Asian Americans have been on the rise across the US since the onset of the COVID-19 pandemic. Reported incidents varying from verbal abuse to physical violence and are up threefold. Mariko Carpenter, Nielsen Vice President of Strategic Community Alliances, shares her perspective and personal experience with anti-Asian discrimination. (11:36)

Biden’s AG TRASHES America in his First Broadcast to Millions 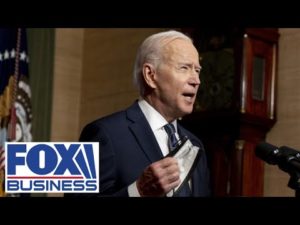 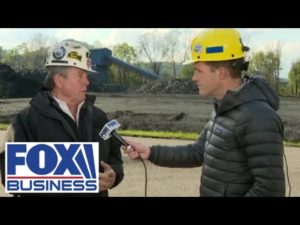