Many of the family members of the victims of the 9/11 attacks see the expected declassification of hundreds of September 11th related documents by President Biden as a momentous occasion and an opportunity for them to seek justice and closure. Many of them believe the government of Saudi Arabia is culpable for what happened on that day. One of them, is Kristen Breitweiser, whose husband died in the 9/11 attacks. A lawyer and co-founder of September 11th Advocates, she joins In Question to share her story 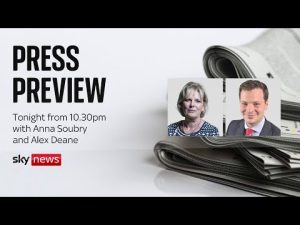 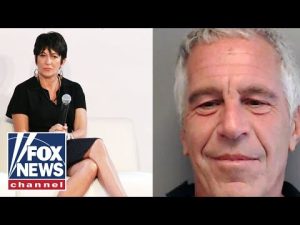 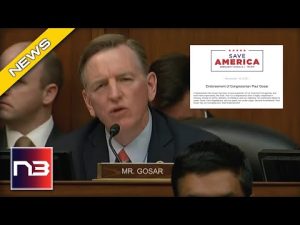