Prior to the 81st edition of the Hahnenkamm Race, Red Bull skydivers and paragliders took to the skies highlighting the course’s harrowing slopes. The pilots jumped from 8,200 feet and the skydivers reached speeds of up to 155 miles per hour. Over in the KHL, Sibir’s playoffs hopes were dashed as they were shutout on the road, losing to HC Sochi 3-0. RT America’s Regina Ham reports. 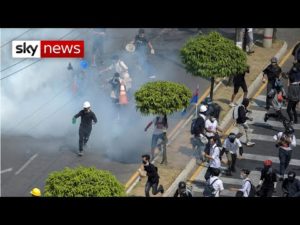 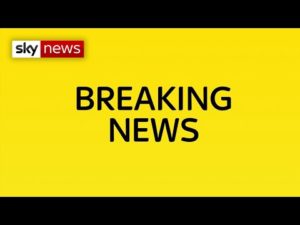 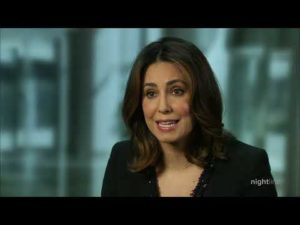