The Evergrande Group’s looming debt crisis has made its way around the world, but what could the potential default spell for the Chinese housing market? Euro Pacific Capital’s Peter Schiff and Tobin Smith of Transformity Research offer their forecasts for the growing crisis.

Heads Up! Radioactive Water From Pilgrim Nuclear Plant To Be Released Into Cape Cod Bay

URGENT: Devin Nunes Resigns From Congress To Begin His Leadership At Truth Social 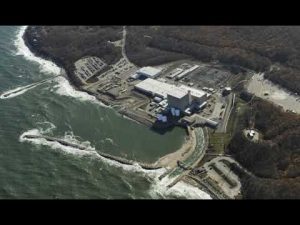 Heads Up! Radioactive Water From Pilgrim Nuclear Plant To Be Released Into Cape Cod Bay 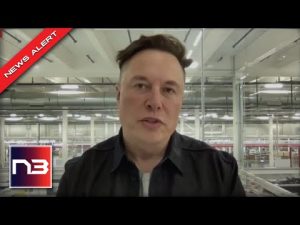 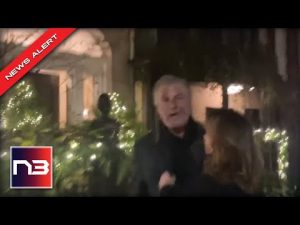