‘DWTS’ judge Carrie Ann Inaba sits down with Dennis to discuss her early days as an entertainer, dancing topless on Madonna’s tour, and becoming a pop star in Japan. Plus, some of her favorite contestants on this season of ‘Dancing with the Stars’. 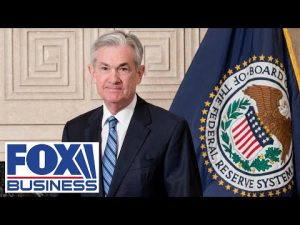