Two deadly shootings within a week, coupled with the January 6 insurrection that claimed five lives, is prompting lawmakers to take a harder look at rooting out domestic terrorism. Currently there are no federal domestic terrorism laws on the books. But that could soon change. A subcommittee on Intelligence and Counterterrorism met with top state officials to find solutions. RT America’s Faran Fronczak has the story. Then, constitutional attorney and founder of the Rutherford Institute John Whitehead weighs in.

Boris Johnson: ‘China is a gigantic fact in our lives’

Sir Michael Parkinson’s ‘one man crusade’ to save jazz 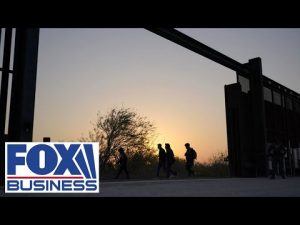 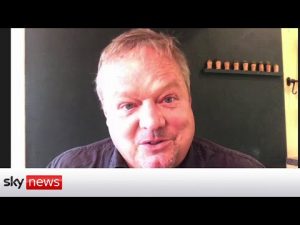