Barclays CEO Jes Staley has resigned from his position after the probe into the sordid doings of the deceased Jeffrey Epstein, infamous pedophile. Legal analyst Mollye Barrows of “America’s Lawyer” share her expertise. She says that Jes Staley represents a “black eye” in Barclays’ public relations by mere association with Epstein regardless of the true nature of their acquaintance, which is still in debate.

But first, Virginia’s gubernatorial race between Democrat and former governor Terry McAuliffe and Republican Glenn Youngkin is tighter than poll-watchers anticipated, with telling repercussions for the future of politics in Virginia and whether Democrats need to adjust its strategy going forward. With mutual accusations of voter fraud and foreign meddling complicating the election, should the electorate brace for more and more acrimony between the parties and further erosion of public confidence in the civic process? Attorney Kerryanee Burke and Larry Ward of Constitutional Rights PAC share their insights. They also discuss former President Trump’s comments about the influx of undocumented immigrants on President Biden’s watch. Russia has decreased its carbon footprint 2.7 percent year by year, and intends to reach carbon neutrality by 2060. The final communique of the G20 summit only saw tepid commitments to tackle human reliance on coal power but saw wealthier nations pledging to promote COVID-19 vaccination in poorer nations. RT America’s Alex Mihailovich reports. Then RT’s Shadia Edwards takes a look at the UK’s touted commitment to climate change and its failure to deliver on pledges. Europe’s current fuel crisis has widened fissures in the public debate about climate justice and renewable energy. Plus, RT America’s Natasha Sweatte examines a new study linking the absence of gravity to higher levels of back pain.

Biden claims to be ‘Mr. Unity,’ but can’t handle this: Kayleigh McEnany 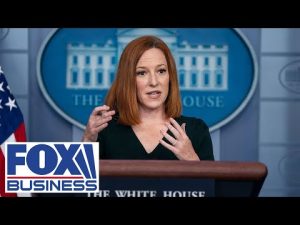 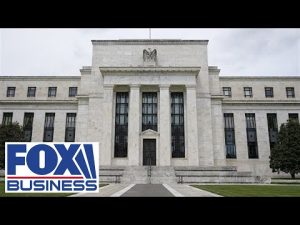