China furious as US & S. Korea pledge to interfere with Taiwan Strait

China has told the US and South Korea not to “play with fire” after the two countries release a joint statement which mentions what China calls “purely domestic” issues that concern “China’s sovereignty and territorial integrity”. RT’s America’s Alex Mihailovich reports for the News with Rick Sanchez.

Robert O’Brien discusses the perils of investing in China

Watch live: Track the impact of global warming on the world 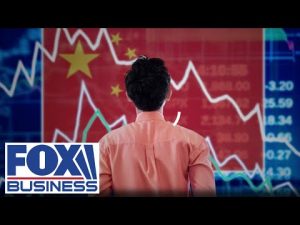 Robert O’Brien discusses the perils of investing in China 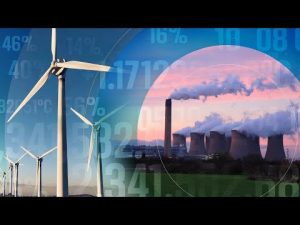 Watch live: Track the impact of global warming on the world 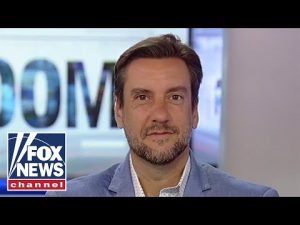