The economic relationship between China and Russia has been growing in significance in the global economy, particularly within the BRICS countries (Brazil, Russia, India, China, and South Africa). This partnership has seen both countries investing in each other’s economies, increasing trade and taking advantage of their complementary economic strengths. China and Russia have become increasingly important economic partners in recent years, with bilateral trade between the two countries reaching over $100 billion in 2018. The Chinese government has invested heavily in the Russian energy sector, and has sought to build a number of infrastructure projects in Russia, including the Power of Siberia natural gas pipeline and the Amur River Pipeline. These projects are part of China’s Belt and Road Initiative, a major global infrastructure development plan. In addition to this, China and Russia have signed a number of economic agreements that aim to increase cooperation between the two countries in areas such as trade, investment, technology transfer, and finance. This includes the establishment of a bilateral investment fund, the China-Russia Investment Cooperation Fund, which is aimed at financing projects between the two countries. They have also established joint infrastructure projects, such as the construction of a high-speed rail line between Moscow and Beijing. The strengthening economic ties between China and Russia have been instrumental in the success of the BRICS group of countries, especially in terms of trade. The BRICS countries collectively account for about 20% of global GDP and are rapidly becoming an important player in the global economy. The BRICS countries have also established a number of cooperative mechanisms, such as the BRICS Development Bank, which provides loans to member countries for infrastructure projects. The bloc itself has become a major player in the global economy, with its members now representing six of the world’s ten largest economies. Overall, the economic relationship between China and Russia has been strengthened by their mutual membership in the BRICS. This has allowed the two countries to strengthen their economic ties, increase their access to resources, and collaborate on important issues.

Art Laffer: It was just a perfect combination

Sen. John Kennedy: You can’t fix someone who doesn’t want to be fixed

Netanyahu: These decisions should be left to the government that is elected by the people

Larry Kudlow: This has killed prosperity 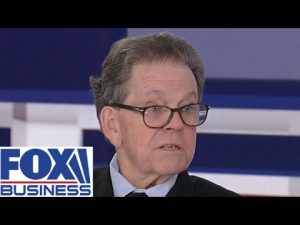 Art Laffer: It was just a perfect combination 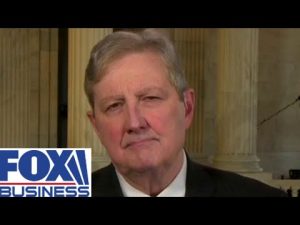 Sen. John Kennedy: You can’t fix someone who doesn’t want to be fixed 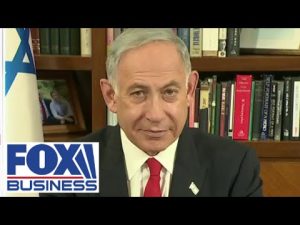 Netanyahu: These decisions should be left to the government that is elected by the people