Smoke ’em if you got ’em…at least for the time being. Former president Trump took up arms against the vaping industry, and now president Biden is moving to ban menthol-flavored cigarettes among other tobacco products. Attorney Sara Papantonio explains who bears the brunt from bans.

Plus – While everyone was hunkered down at home during the pandemic, flu season FLOPPED. But as vaccinated Americans re-enter society, are we jumping back into a giant petri dish?

Reddit investors ‘smarter and more powerful’ than people give them credit for: Tepper

Keane: Biden has the opportunity to ‘reset the stage’ with Russia

Biden, Putin face off in high-stakes summit in Geneva 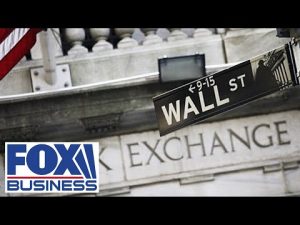 Reddit investors ‘smarter and more powerful’ than people give them credit for: Tepper 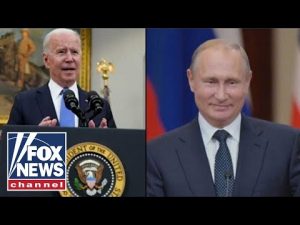 Keane: Biden has the opportunity to ‘reset the stage’ with Russia