Tara Reade, author and former Senate Aid, joins to discuss the silencing of her case against now-President Biden (then a senator (D-Delaware) and the media’s later muted response to the same, and to argue that powerful politicians such as Biden are able to avoid repercussions for sexual impropriety.

Students for Life rallies at National Basilica in DC

Varney: Why should Russia’s Vladimir Putin give anything to Biden?

Lawrence Jones blasts Chicago mayor: She knows the right thing to do, but won’t do it 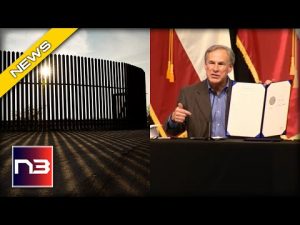 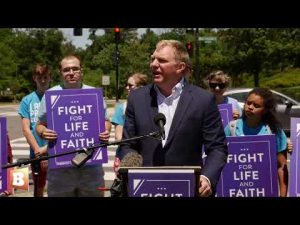 Students for Life rallies at National Basilica in DC 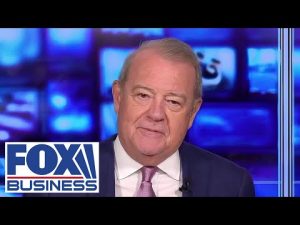 Varney: Why should Russia’s Vladimir Putin give anything to Biden?