An Interview With The President Of Colombia, Iván Duque | Forbes

These are turbulent times in Colombia. Citizens of the South American nation have been protesting across the country for more than three weeks, initially in response to a proposed tax increase. There have been reports of beatings and killings of protesters by the country’s police, and some protesters have attacked members of the police themselves. Fifty eight people have died since the protests began, including 19 related to the demonstrations (one policeman and 18 protestors or bystanders), according to Human Rights Watch. The remaining deaths are still being reviewed.

In an interview last week, Colombian President Iván Duque told Forbes that he supports peaceful protests, and that the killings by the police are under investigation. “If there is any conduct by a member of the public force that goes beyond the law, not only do we express our condemnation, but we [also] want to have rapid investigations and sanctions,” Duque said. But he appeared to indicate that the police actions may have been justified, in his view, saying that the 14 cases of deaths or beatings being investigated by the attorney general’s office “presumptively are associated with levels of confrontation in violent scenes where there was vandalism.”

Others describe the situation in much starker terms. “Hundreds of thousands of people have been killed in horrendous circumstances in Colombia in the past, but I have never seen a scenario like the one that is developing today,” said José Miguel Vivanco, executive director of the Americas division of Human Rights Watch. “You have massive demonstrations confronted by high levels of police brutality across the country.”

Read the full profile on Forbes:

The Final Nail in Chipman’s Coffin!?

Larry Elder: ‘I think’ Gov. Newsom is going down in recall election

Larry Elder: Why you should recall Gavin Newsom | Saturday Report 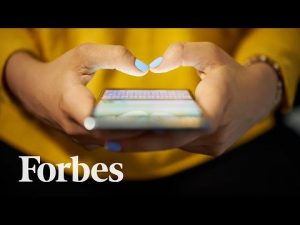 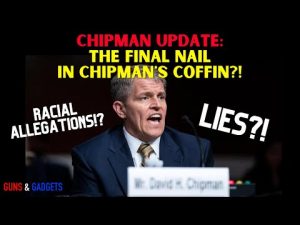 The Final Nail in Chipman’s Coffin!? 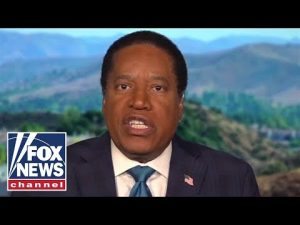 Larry Elder: ‘I think’ Gov. Newsom is going down in recall election